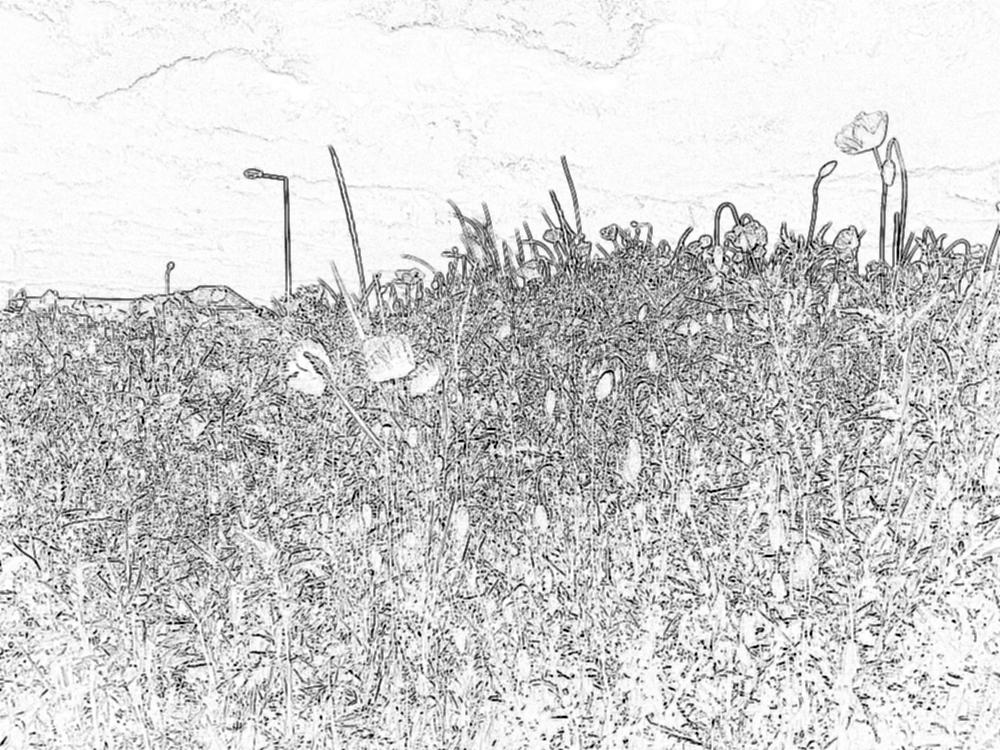 “It is possible that these millions of suns, added to the billions which we do not see, form together a globule of blood or lymph in the body of an animal or of an imperceptible insect, a world whose magnitude we cannot comprehend, and yet which, if compared to another world, would itself be nothing but a speck of dust”.

Anatole France – The Garden of Epicurus

As a curator, this is the image that I am placing on the frontispiece of the current edition of the painting camp, which once again explores and celebrates the insatiable charm of the botanical garden from Jibou. It is an Epicurean image, not only serene and sensuous, but also a bit unsettling, of a fragmented garden seen through the inverted looking glass, meant to overturn dimensions and plans of the common sensory perception.

In fact, this paradoxical approach is reasonable, as it is known that each garden of the world is just a dropped shadow of the unique Garden of Eden, which, although lost, has forever remained alluring and dreamed of. In the transparency of the garden of Jibou the eye of the artist perceives, or rather foresees, the evanescent image of the Eden garden. The garden is first and foremost a poetic place precisely because it is a transparent, and thus “tinged, winged and sacred”, in the words of Jorge Luis Borges, who was echoing Plato’s definition of poetry.

But the Garden of Eden is not only transparent, luminous and eternally bearing fruit – on the other hand, it is inescapably forbidden for mortals. The Latin wisdom has named it “Hortus Closus”, and they were envisioning it as a floating island with retracted bridges. On the basis of this symbolic pattern of order versus chaos, with a clear topography expressed in the first Book of Genesis, any garden is a restricted place, separated by a fence or a limit of some sort. How else could the garden preserve her precision and purity against the assault of the ever expanding nature or of the barren city or, even more sadly, of the grossly misunderstood fact that nature is a supreme master wearing graciously a green masked camouflage?

At the core, any “closed garden” – and the one in Jibou is no exception – encapsulates a castle or a unicorn or a fountain, something that is “tinged, winged and sacred”, as quoted before. One will find in the proximity of any “closed garden” – and so is this case also – a stream with silver-backed fishes rolling in it, which in particular hours can be easily mistaken for gleaming blades of weapons. Any “closed garden” – and the garden of Jibou follows suit – requires that we should have an access code to her heart, so that one could really lose oneself in it, swiftly or at leisure, becoming part of her endless fabric, just like Jack was absorbed in the entangled Beanstalk. In response to this tempting thought, at this first stage I will establish nine access codes that will be drawn by lot. At the end of our journey to the vegetal kingdom of Jibou, we will have become pieces of a puzzle in which we will have graciously camouflaged ourselves, like some grains of dust in the Garden of Eden.